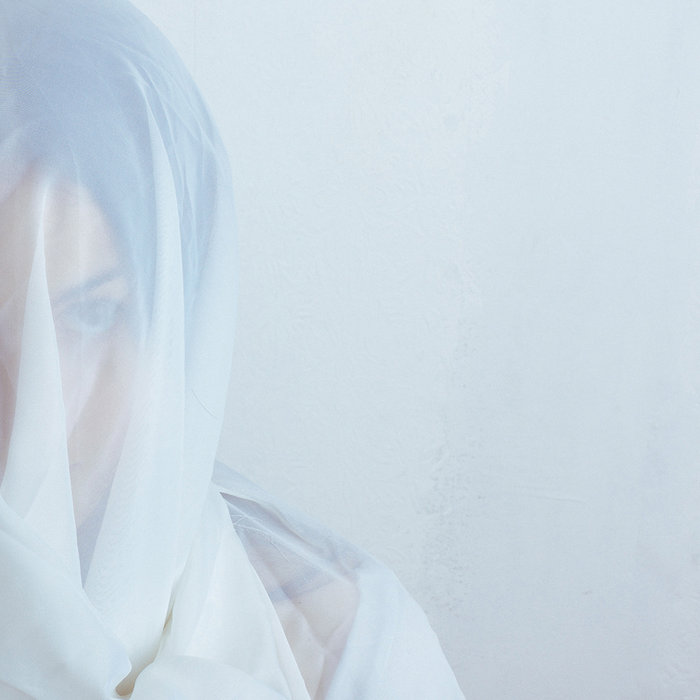 In a world of grey.
In the surround of abandonment.
The offer to crawl from the scorched earth.
And drown in the freezing pool of mother spit.
A post apocalyptic feel, very Eastern European - the escaping gas swirling around only inches above the earth...

mother spit is angel s. (mytrip) and martin l. (gokkun). it exists only live and rarely. it's a walk on the verge of drone, ambient and noise. it's abolishing any other form of communication, but the sound itself, which is developing on it's own as much as it's manually shaped.

"With this piece mother spit achieves a perfect clean piece of work. If freedom ever had a soundtrack it would be this, simply perfectly formed fields of gray sound. Melodic influences have been scrubbed clean to reveal a perfect churning industrial vibe. Few musicians have ever gone this far in taking away what makes human music sound human. When computers meditate they sound like carve." - beachsloth.blogspot.co.uk/2014/04/mother-spit-carve-71.html

"...Messrs. Simitchiev and Lukanov are certainly not playing with warm and fuzzy emotions, and create something akin to an art house horror film soundtrack. It all has a gradual, ritualistic, organic feel to it, which is what I imagine the two are going for as mother spit exists only in that moment of creation, and the constant addition and subtraction of elements keeps the listener engaged from start to finish." - yeahiknowitsucks.wordpress.com/2014/01/28/mother-spit-carve-ar006/

"Using a carefully selected palette of eerie, droning electronics the track quite deliberately, and very successfully, creates a cosmically chilling Lovecraftian vibe. There are three scenes depicted: the warm winds whistling through the deserted, subterranean corridors of the nameless city, the aftermath of a woodland ritual in deepest New England – the celebrants have departed but the ground it littered with still warm torches and a sticky, rust-coloured liquid is drying on the large, smooth rock used as an alter and, finally, the dark, grey interior of a Mi-Go spacecraft on a journey home to Yuggoth (yes, I know they were supposed to fly through the aether using their membranous wings but, having attended the dissection of a captured specimen, I now consider that theory to be unlikely.). These scenes overlap one another and drift in and out of focus, as if in the crazed mind of an unfortunate soul who witnessed all three. I can’t stop playing it." - radiofreemidwich.wordpress.com/2014/01/29/occult-technologies-microdeform-ian-watson-mother-spit/